I was very sad to get an email from Zoe King before Christmas, telling me that finally, she was pulling the plug on the little magazine with the big horizons, Cadenza.

I had only been associated with the magazine for a couple of years, but in that time, I learned such a lot about the hard work that has to go on behind the scenes to keep a literary magazine afloat. (ZK carried this publication in many ways for a long while... and I think that needs acknowledging.)

Not only the regular reading of submissions, but the constant search for subscribers, the pleas to independent outlets to stock the publication, the need to retain the existing subscriber base…fruitless attempts to get funding, liaising with the poetry editor, the planning, designing, working on the layout, negotiating with printers, organising distribution, all done mainly by editor in chief Zoe King, against the backdrop of the main efforts to bring in the cash to run the publication… the twice-yearly short story competitions.

This is where my involvement started. I was lucky enough to firstly get long listed in 2004, then short listed, then finally… I was placed in a Cadenza competition in late 2005. The magazine may have been small, but I knew how stringent John Ravenscroft and Zoe King (the then editors) were. I knew how strong the stories were that bobbed to the top in their competitions, and I was delighted to join ‘Caddy’s published prize winners. It meant that I was getting somewhere!! And I owed them hugely for that affirmation.

For the next competition, I took on some of the reading duties… helping to select first the long list, then the short list. And I was delighted to find that my judgements tended to chime with John’s and Zoe’s. That was such good experience.

The John announced his retirement, and I offered to help. I was delighted again when Zoe accepted, and we worked together on plans for the magazine. We worked on some marketing initiatives, collaborating with some other magazines, such as Riptide… publicising them in ‘Caddy’ and they carried our ads in return. We increased publicity for the competitions, and left the entry fee where it had been for years.

I could not contain myself when some people complained about paying to enter the comp. I could not understand it when lovely sites like Duotrope didn’t list us because we charged a fee. They listed us at first, but then emblazoned our page with the fact that they could not recommend us because of the comp charges. It was as though we were doing something wrong. But all the good comps charged! The Bridport, Fish… the big competitions in the USA. All the myriad smaller comps that seemed to be popping up all over.

How on earth were we meant to fund the magazine, except for subscriber fees, and competition entries? I had a few explanatory email exchanges with Duotrope, and they kindly changed the page, ultimately allowing us to be listed. But I wonder if some damage had already been done?

Anyway. Onwards and upwards. The competitions thrived, and twice a year Zoe and I had scripts to log, print out and read. We live a couple of hundred miles apart, but thank heavens for the Internet! We would both print out and read every entry a few times, blind (no not that sort of blind… anonymous entries.) We NEVER read entries on screen. This for many reasons, not the least of which that we wanted to level the playing field as far as formatting goes. And because printed work is easier to curl up with over a mug of coffee! And you can’t concentrate properly I don’t think, reading hundreds of short stories on screen. You flag. And we owed the entrants more than that!!

So a few hundred stories to print, twice a year, and hours of reading and re-reading spent by two already busy writers/teachers/editors…. And we would rate each story, and then swap our ratings after we’d decided… and always, we were very close in our choices. It was great. We’d meet; usually I’d go up and spend a day or two with Zoe, and we’d thrash out the shortlists and the winners… sometimes by email, the last details done via lengthy phonecalls.

Z had the lovely job of letting the lucky winners know of their successes. And she selected the non-competition stories for inclusion. And did the layout work. And wrote articles herself. And liaised with the printers.

And, most importantly she dug deep into her own pocket to pay the printing shortfall every time.

Magazines like Cadenza do not attract the support of funding organisations, no matter how hard you try. We weren’t linked to a University. We only published strong STRONG writing by often unknown writers, so many of whom then went on to publish short story collections, or went on to win in far bigger competitions than us! We published poetry - it had its own section, edited by William Connelly. I tried… sent a few pieces in under a pseudonym… never got a sniff!!!

I guess the mag could have gone online. But do you know something? The work is the same. And the rewards aren’t there, for the owners/editors. There is nothing to hold in your hand at the end of the day. There are no subscriber fees coming in, and you need to increase the competition entries vastly to cover that shortfall…. And remember, the work is all unpaid.

Anyway. I just wanted to give you a glimpse behind the scenes, and to say how much I valued working alongside Zoe for a short while on ‘Caddy’. I for one will miss it.
Posted by Vanessa Gebbie at 11:26

As my first publishing/competition success, I will remember Cadenza with much fondness.

Lovely... I'd forgotten that, Tom.

Soon after I had started entering competitions, I came across Cadenza. I saw straight away that the standard was high, and I wanted to hit big there... and now it has gone!

Thanks to Zoe for shining the light and pointing the way.

It's always sad when a good thing ends.

I can cope with Woolworths,Zavvi..even possibly House of Fraser disappearing from my life. But Cadenza? Sad. Love to Zoe too...I was always impressed by her humour and intelligence...

I am so sorry to hear this, what a shame. Zoe put in so much work, and as someone who has also been shortlisted and longlisted in the comps, I greatly appreciated everything she, and you V, did for short story writers. It is hard enough work running an online journal, I can't imagine the headaches and hassles of a print magazine, which was always beautiful produced. Cadenza, we will miss you! But I hope this frees Zoe up to move on to other things and spend time on her own writing. Farewell, Cadenza!

I was so sorry to hear from Zoe King in January that Cadenza was about to fold, but also proud to have been a prizewinner in the final competition. I had been a subscriber for some time and always appreciated Zoe's high standards and caring attitude. Britain has so few top-flight litarary journals - Cadenza was one of them - that many writers are now being forced to look outside the UK for publication, especially for longer short stories. Cadenza's disappearance will leave a big hole in Britain's literary landscape. 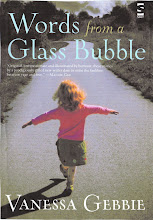 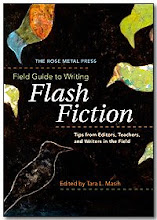 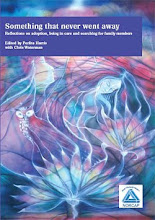 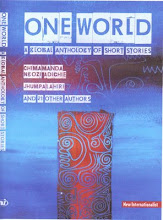 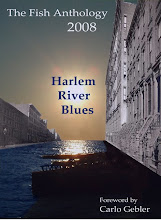 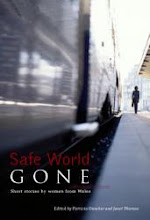 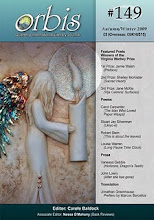 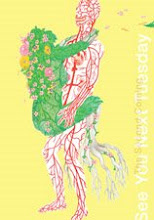 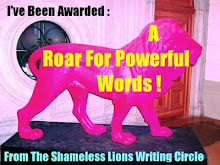 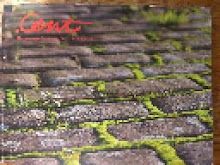 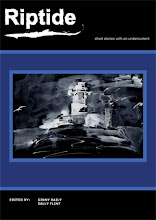 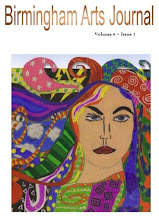 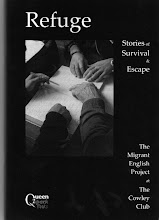